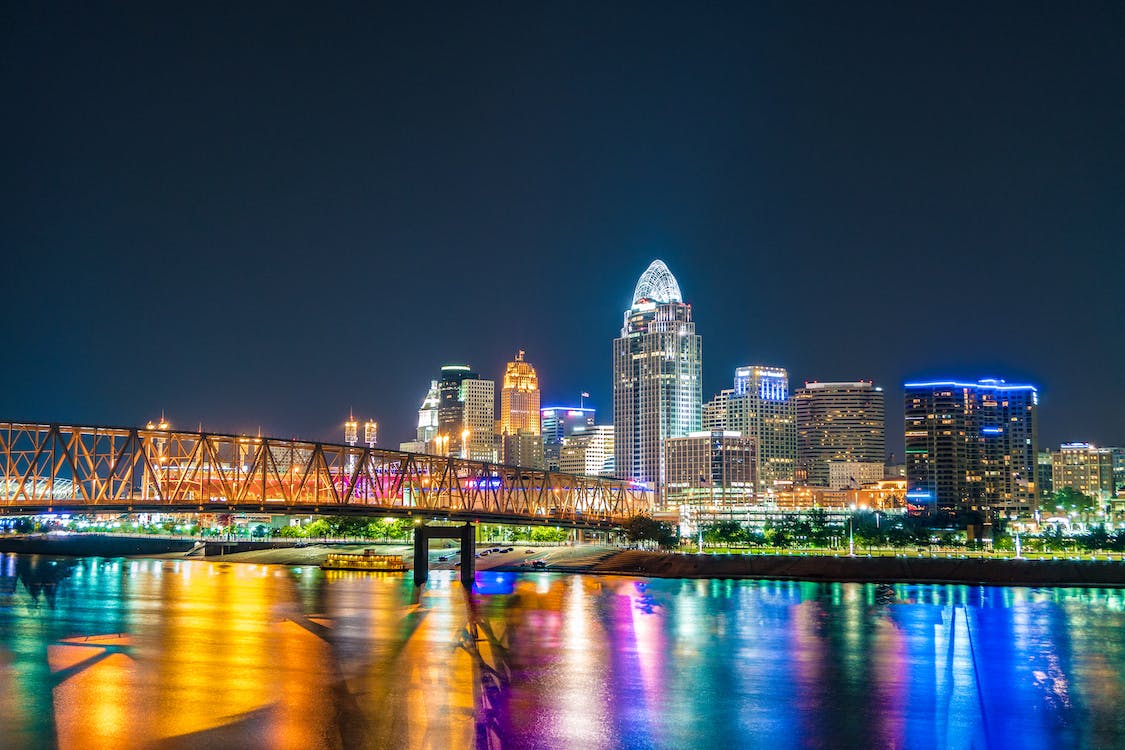 Warehouse and distribution vacancy rates also decreased from 7.49% to 7.33%. Next quarter, the vacancy rate is expected to drop to 6.72%.

All data aggregated in this report is provided by CoStar Realty Information Inc. CoStar is a provider of information, analytics and marketing services to the commercial property industry in the United States, Canada, the United Kingdom, France, Germany, and Spain.

This site uses Akismet to reduce spam. Learn how your comment data is processed.

Discover the benefits of a strong CRE strategy